Formed in 2002 by artists Ryen Eggleston and Dimitri Manos, Golden Boots’ music is a lo-fi and often absurd take on folk and pop rock. The duo has been joined by many contributors over the years, which has created a charismatic diversity in performances and recordings. The common thread among all Golden Boots’ output is their desire to playfully deconstruct American roots music with indie, punk-country, and new wave spirit.

Many labels putting music out over the years. Starting in 2002

Check out music at our bandcamp page .... and also our merch 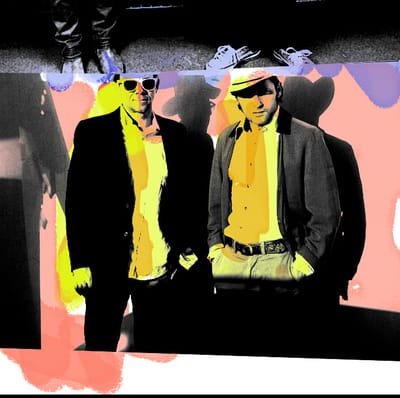